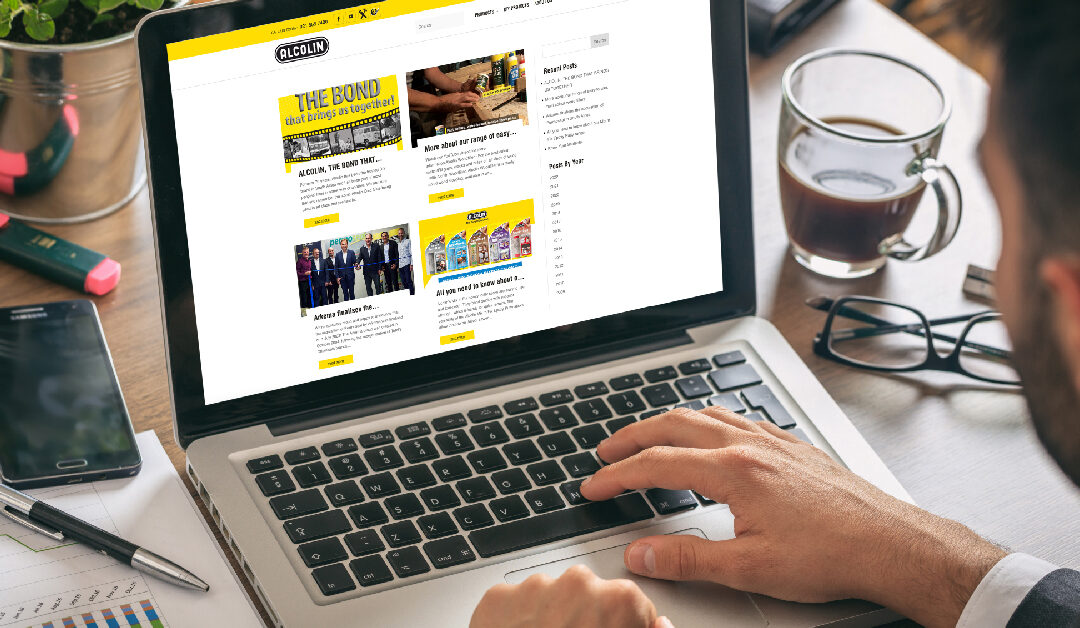 Permoseal were proud to once again be asked to participate in this years Bridge Building event that was held at Canal Walk on Saturday, 26 July.

Feedback from the organisers at SAICE:
‘A BIG thank you to those from the committee, the student chapters and the assisting students, that either actively took part on Saturday, or contributed to the success of the competition beforehand, it was all very much appreciated and certainly lightened the load on the day.

A special thanks to Juanita from Canal Walk, the Alcolin team and Jointech – without these alliances we would find the competition almost impossible to run – it is these companies which make the competition a delight to be part of.

Of course there’s our stalwart company ASLA who year in and year out come to the party with big hearts (and pockets) which lightens the financial burden dramatically – words cannot express our appreciation for your continued support.

I must just single out some members of the committee who really go the extra effort every year – Brian and Beverley, Fred and his assistant Yolanda, and Tony – every year they are actively involved and in fact just seem to carry out their “responsibilities” almost automatically!

The judges – Sheila and Neil from Worley Parsons and Bobby from JEFFARES AND GREEN – not an easy job and often open to the backlash from competitive teams – well done, a great job!

I have attached the score sheets. This year we had an entrant each from our learned institutions (UCT/ Maties and CPUT) – Maties conquered all and walked away with first place in this category. The schools event with some 25 teams taking place was a great spectacle to watch, and was ultimately won by Brackenfell High, followed closely by Swartland.

As per our custom both these schools will be travelling to the Nationals which will be held on 29th August at St. Albans College in Pretoria, to represent the Western Cape region.’ said Mr Andrew Clothier.

We look forward to participating again in 2015!