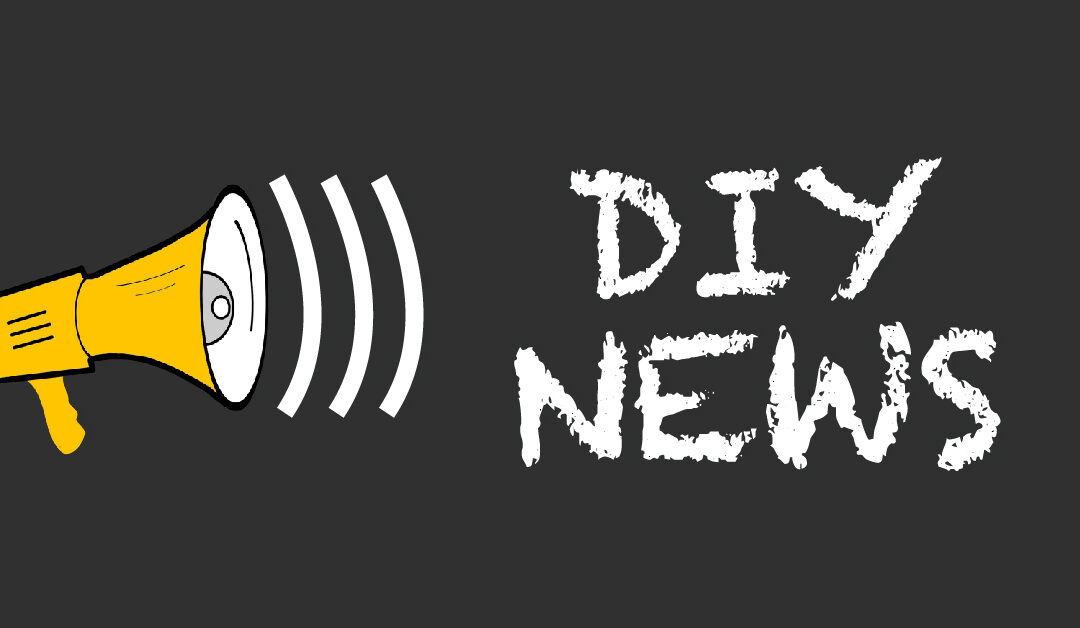 In honour of National Braai Day, Alcolin ran an in-store display competition with a ‘Braai Day’ Theme.  Congratulations to Timber City, Pinetown for winning best in-store display.  Owner, Andre Zuidewind was ecstatic to receive a Weber for his efforts, handed over to him by Alcolin Sales representative, Michelle Anderson.

This competition was one of numerous in-store competitions Permoseal ran this year.  ‘Building Crime Investigation’, which was based on popular television series, CSI (Crime Scene Investigation), received an overwhelming response from stores around the country.  In Gauteng, Mega Home Warehouse in Fourways was declared the winner, while Penny Pinchers in Montague Gardens and Mount Edgecombe were the Cape Town and Durban winners respectively.  The stores let their imaginations flow wildly with this competition which created a lot of curiosity amongst consumers

Soccer World Cup fever gripped the nation during 2010.  Permoseal took the excitement into DIY and Hardware retailers by encouraging them to create innovative soccer displays and send photographs of their displays to the company.  Stores were quick to respond and some incredible displays were created.

Congratulations to all our winners and thank you for your enthusiasm.