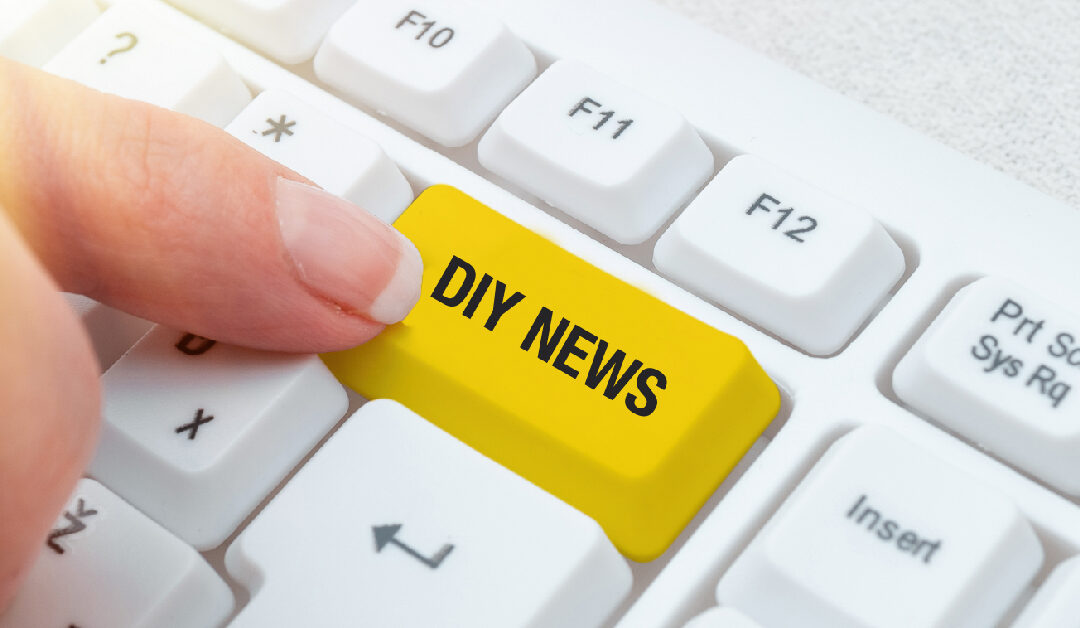 Extinct made its debut appearance at the much anticipated Afrikaburn 2012…with the support of Alcolin Cold Glue.

Extinct is a ‘crash of 15 life size Rhino’s’ which was built to create awareness of the impact that the human race has on the environment.

Using eco-friendly board and Alcolin Cold Glue, the Space Cowboys were able to build these magestic beasts and display them at the recent Afrikaburn 2012.

They will also be used as an education tool to raise awareness of the current Rhino situation around schools and as a public art installation, so that people are able to get a feeling of what it is like to be in an abundance of a currently threatened animal in our world.